Running a professional football club has never been more like running a traditional business.

To run a successful company, you need to ensure your finances are well-balanced across the board. No club wants to overspend on an incoming player, or undersell an outgoing player — but how can you optimise your dealings in the market?

Transfer windows can be highly volatile — not least in the Premier League — and the value of a player is ultimately the fee that a club is willing to pay for them. However, a data-led approach allows clubs to be more confident in their investment with more objective measures used to determine player valuations.

“The whole point of our company is that it tries to make you more efficient, so you’re not wasting as much in player recruitment, going down blind alleys that you can’t come back from,” says Thomas Randolph, founder and CEO of Delphlyx.

Delphlyx is a software platform that uses data to help sporting directors and executives make informed decisions at their clubs. The platform includes data-derived player valuations, which can be separated into two categories.

Player value is determined by looking at an individual’s worth from their performances on the pitch, accounting for factors such as league strength, club strength, age, and position played. This model is built around machine learning algorithms, using 200,000 player transfers to see how the market behaved for those players.

“We look at past transfer fees and how the market reacted to different player profiles to estimate values in the present day,” says Delphlyx’s data scientist, Parth Athale. “It’s a challenging process, considering how factors like league, position, age, and playing statistics can vary a lot.”

However, as The Athletic have previously reported, transfer fees and player values are not the same. Delphlyx defines a player’s transfer value as the cost a club might have to pay to bring them in. This can be heavily influenced by matters off the pitch, including contract length, injury history and non-football factors such as social media presence.

Liverpool’s Naby Keita is a perfect example to underline this distinction. Delphlyx places Keita’s player value between £30-36 million ($35-42m). However, his transfer value is placed closer to £10m, factoring in his contract length, which currently runs out in June 2023 — where he could find a new club for a free transfer from the start of February. 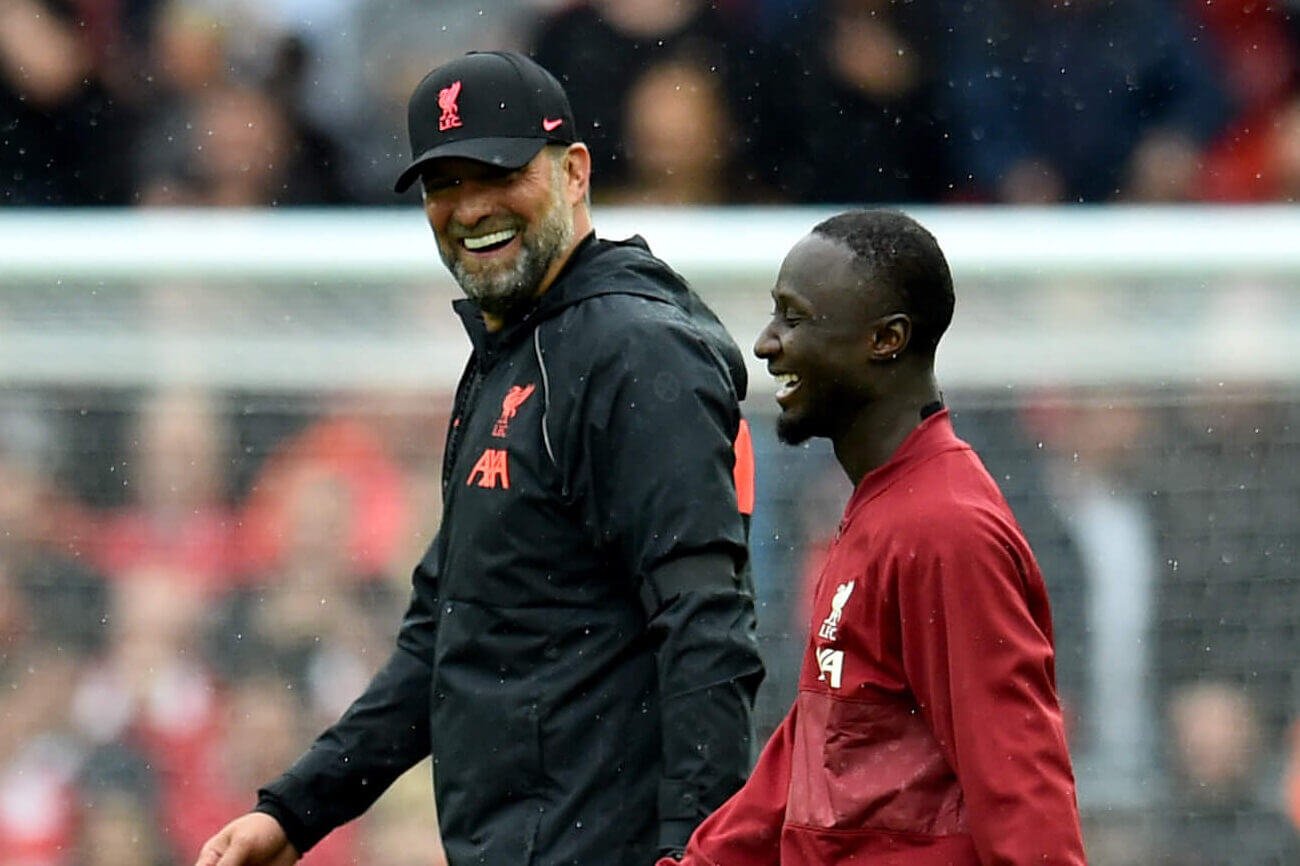 Of course, there are so many factors that can determine the overall fee spent on a player — including wages, agent fees and performance-related bonuses — but from a buyer’s perspective, finding a discrepancy in a player’s value compared with their transfer value could be a good measure of success in the market.

Having an objective data-led process could help identify players who might be financially undervalued, leading to a better transfer value. This isn’t new conceptually, but there is still a large proportion of clubs who are failing to maximise the market.

Unfortunately for Premier League clubs, they are less likely to find true value in the market due to their embarrassment of riches. Most Premier League clubs can afford to take risks that clubs in other leagues simply can’t — and the difference is stark.

You only have to look as far as Nottingham Forest’s summer to see how much they have turbo-charged their recruitment, safe in the knowledge that their TV revenues will significantly soften the financial blow.

Looking at some of the top signings this summer, we see that the transfer fees paid largely align with Delphlyx’s transfer value models. Most notably, trading within the league has led to some shrewd business among Chelsea and Arsenalto prise away Raheem Sterling (£50.6million) and Gabriel Jesus (£47million) from Manchester City.

Extremely cash-rich clubs like Saudi-owned Newcastle United are less likely to find value in the market, as shown by the £63million fee spent on promising 22-year-old Alexander Isak from Real Sociedad.

“The explosion of wealth in the Premier League has had a negative effect on their ability to buy players at — or below — market rate. Clubs around the world will automatically raise the transfer value of their players by 10-15 per cent when they know a Premier League club is interested.” Randolph says. “Brexit has also inhibited innovative scouting, since British clubs now struggle to sign a player from Ligue 2, for example, as they won’t qualify for a GBE status. Those who do qualify are now at a premium, which is where you see the hugely inflated domestic transfers, like Marc Cucurella to Chelsea.”

Most football clubs are not operating with an astronomical budget, and have to be a little smarter in their transfer approach. There are still some gems to be found across Europe, most recently shown by Napoli’s signing of Khvicha Kvaratskhelia from Dinamo Batumi in Georgia for £9million. Judging by the 21-year-old’s early season performances, that could be the bargain of the window.

None of the teams in the table above would be classed as small clubs in the wider spectrum of European football. However, the further down the leagues you go, the more important player trading can become for a club’s overall success.

“We have 95 leagues on our platform currently. The majority of our users are not in the Premier League, so player trading is fundamental to their business model,” says Randolph. “Delphlyx enables the decision-maker to unearth players in under-valued markets, present them on a bigger stage and sell them for a profit.”

Having a more objective measure of transfer value can help those clubs to maximise their budget when shopping in their specific market. More importantly, it helps to minimise any mistakes and reduce any bias that can skew that final transfer fee.

As with anything in football analytics, using data-informed models should be a benchmark — a useful tool to inform a club’s decision-making, but never a crutch to lean on too heavily.

If you don’t like the idea at all, ask yourself what the alternative might be. Casual viewers of the Netflix documentary Sunderland ‘Til I Die will remember the infamous scene of then-owner Stewart Donald being enticed into a record League One fee of £3million for striker Will Grigg.

A hardly believable glimpse into the reality of business dealings that can occur at a professional club.

Moving towards impartial stats-driven information rather than crowdsourced, estimated transfer values is likely to give clubs a greater edge in the market.