This shift was inevitable given the emergence of a new breed of full-backs in FPL and a lack of consistent options for our forward lines.

However, with four of the top-10 highest points-scorers in the game being forwards, with not a defender in sight, it might be time to redistribute funds.

At the time of writing, two players have scored five or more Premier Leaguegoals across the opening five weeks of the season: Erling Haaland(£11.9m) and Aleksandar Mitrovic (£6.7m). They are must-have players right now, regardless of fixture difficulty.

Harry Kane (£11.4m) is among a trio of players with four goals this season: he and Mitrovic have failed to convert penalties this campaign and so arguably should be on even larger totals. Crucially, Haaland is also on spot kicks for Manchester City, converting against West Ham back in Gameweek 1.

Kane is difficult to fit into fantasy squads for those managers already on Haaland and “midfielder” Mohamed Salah (£13.0m), who has five attacking returns for the season: two goals and three assists. We also have Gabriel Jesus(£8.2m) as the most-owned player in the game, with three goals and three assists already.

The template strike force is now emerging of Jesus, Haaland and Mitrovic: at the consistency and value these players are providing right now, it’s certainly the time to be moving to three up front at the expense of stacked midfields and defences.

There are other differentials to consider for our forward lines, too: Roberto Firmino (£8.0m) has impressed while Darwin Nunez (£8.9m) has been suspended, with three goals and three assists, but there are question marks on who will lead the line going forward.

Ivan Toney (£7.2m) has two goals and two assists so far this season, with the fixture schedule continuing to look bright for Brentford — they face Leeds United and Southampton in their next two fixtures, with talisman Toney also on spot-kick duties.

Alexander Isak (£7.0m) scored on his Newcastle United debut in the 2-1 defeat against Liverpool and could also be a key option in the coming weeks. Newcastle don’t face any of the top five sides from last season over the next seven gameweeks.

To shift formation to accommodate three big strikers, fantasy managers will need funds from other positions to upgrade a non-playing budget striker sitting on their benches.

In my team, Andrew Robertson (£6.8m) could well be that cash cow this week: he’s played the full 90 minutes on just one occasion so far this season, with just one clean sheet for Liverpool. Konstantinos Tsimikas (£4.5m) may get his first start of the season.

Owners of Trent Alexander-Arnold (£7.5m) may also be tempted to make the switch, but he carries more attacking threat from full-back, having already scored one goal this season against Bournemouth. He also faces less competition in the Liverpool squad. 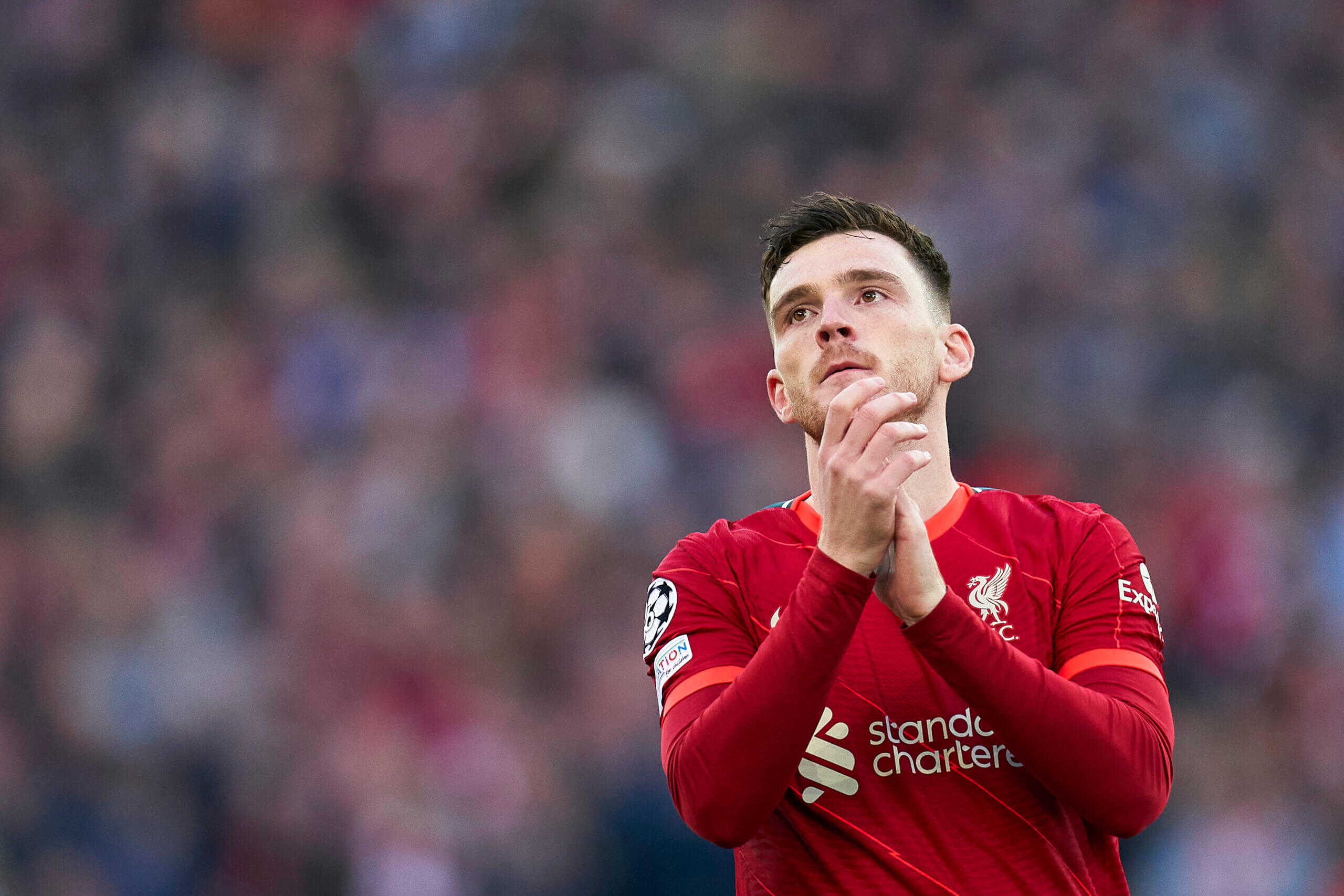 In midfield, Son Heung-min (£11.8m) owners could also look to part company and move cash forward: he has just one assist so far this campaign, with Kane the much more appealing Spurs attacking option right now and on penalties.

It’s a similar case for Bukayo Saka (£7.8m), who has missed several golden opportunities already this season, with his budget-friendly team-mate Gabriel Martinelli (£6.4m) the superior pick for our midfields.

The big headache when we get to Gameweek 6 is captaincy: on paper, a game against Aston Villa for Manchester City is the perfect opportunity to just captain Haaland again. He is the form player in the Premier League with nine goals this season, breaking the game!

However, there are concerns about his minutes: Pep Guardiola has already saidJulian Alvarez (£6.2m) will start some games when there are three days between fixtures, with Manchester City having just three days to prepare for this one after beating Nottingham Forest 5-0 on Wednesday evening.

Alvarez also started midweek, scoring a brace. Encouragingly, we did see Haaland substituted at 68 minutes, which gives him a vital rest ahead of the weekend, but Champions League action resumes next midweek, with a trip to Seville on Tuesday evening.

The early substitution should bode well for a Haaland start on Saturday, but with Sevilla, Spurs and Borussia Dortmund in the coming 10 days, there are no guarantees.

If you are convinced his minutes will be limited, then Salah in the Merseyside derby and Kane against Fulham are worthy alternatives.