When a new player joins a Premier League side later on in the transfer window, questions are often asked about how quickly that player will settle in. But does the timing of a player’s arrival at a club actually impact a team’s success?

We analysed data from the last five seasons, dating back to 2018-19 through to this season, involving every transfer and loan made by every Premier League team to find out which teams strike early, who waits until later on in the window and which teams are most active on deadline day.

We made a note of when every signing was made across both transfer windows in the past five seasons and then calculated how many days there were on average between a player signing and the transfer window closing.

Liverpool are the earliest movers in the transfer window, often finalising deals many weeks before it opens. Fabio Carvalho, Ibrahima Konate, Darwin Nunezand Fabinho were all signed at least six weeks before the window.

A new player joins Liverpool 41 days on average before the window closes, giving Jurgen Klopp nearly six weeks to help each player get acclimatised to their new surroundings. Aside from Adrian, Luis Diaz and Ozan Kabak, every player Liverpool have signed over the past five years has joined at least 11 days before deadline day.

If you remove Ziyech, they’ve signed all their other players 29 days on average before the window closes.

There is a correlation between league position and how quickly a team acts in the transfer market — but there are also outliers. Southampton’s average league position in the past four seasons is 14th, but they are the third-quickest when it comes to transfers, signing players 37 days on average before the window closes.

This summer, Gavin Bazunu, Mateusz Lis and Armel Bella-Kotchap all joined at least 10 weeks before the window shut.

Leeds fall in the same bracket as Southampton. They have finished ninth and 17th since returning to the Premier League in 2020-21 but they are the fifth-quickest club when it comes to transfers, as they sign players 36 days on average before the window closes.

Arsenal are the fifth-quickest club, averaging a new signing 35 days before the window closes since 2018-19, but indecisiveness in previous seasons has lowered that figure. Martin Odegaard, Aaron Ramsdale, Nicolas Pepe and Pablo Mari were all signed within a week of the window closing.

Manchester City are the sixth-quickest movers, making new signings 36 days on average before the window closes. Pep Guardiola’s side finalised most of their signings early this summer, which boosted their average ranking. Erling Haaland, Stefan Ortega and Kalvin Phillips were signed nine weeks before the deadline. 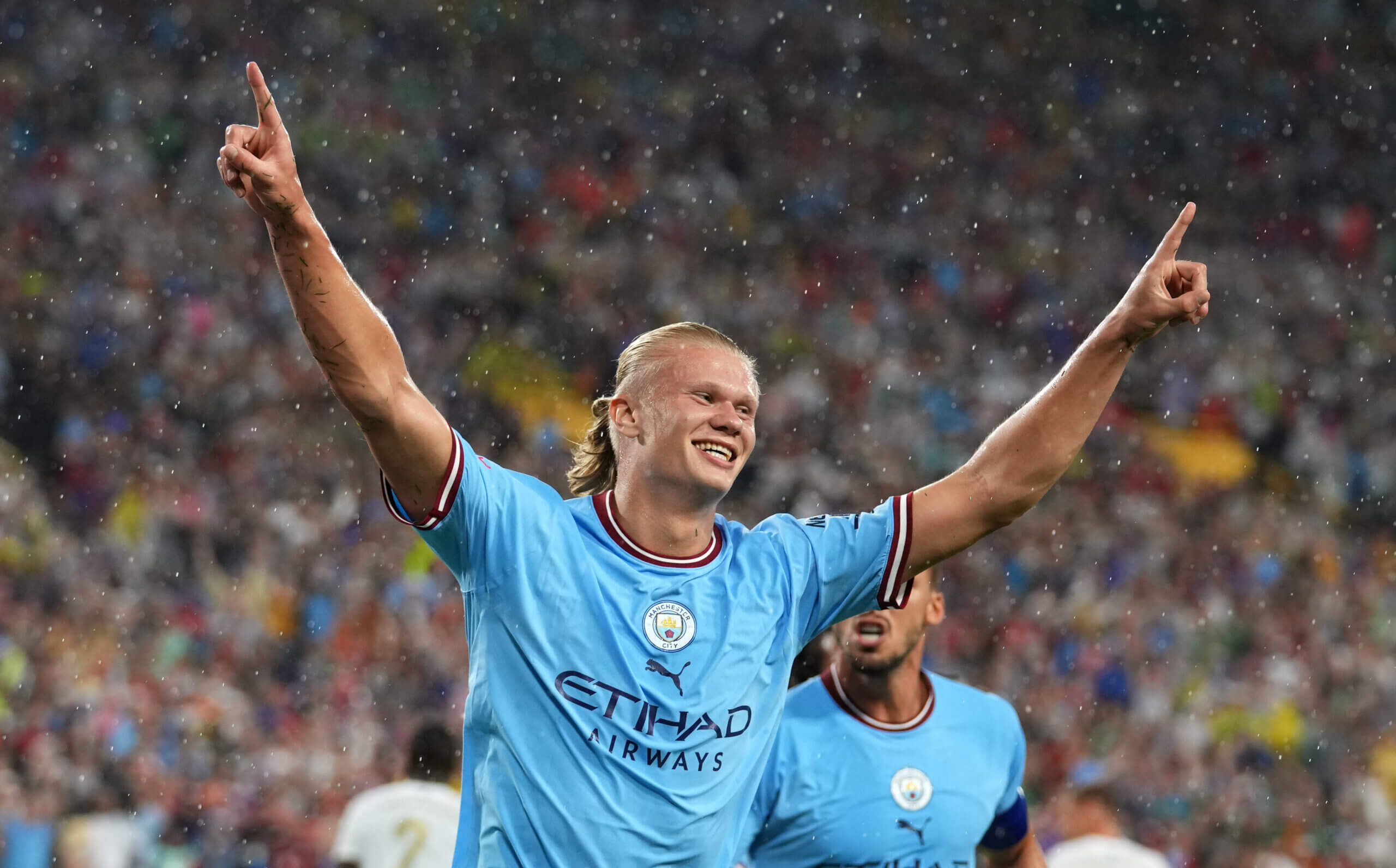 The slow and steady

Manchester United’s ad-hoc planning means the earliest they’ve signed a player in the past five seasons was Diogo Dalot on June 6 in 2018. United sign a player 30 days on average before the window shuts, which is tied with West Ham United and Wolverhampton Wanderers as the joint-seventh quickest.

Cristiano Ronaldo, Odion Ighalo, Edinson Cavani and Alex Telles are among those to join Old Trafford on deadline day, which is one of the reasons their figure isn’t higher. Under Erik ten Hag, United signed four players this summer: Casemiro, Lisandro Martinez, Christian Eriksen and Tyrell Malacia, 39 days on average before this window closes. 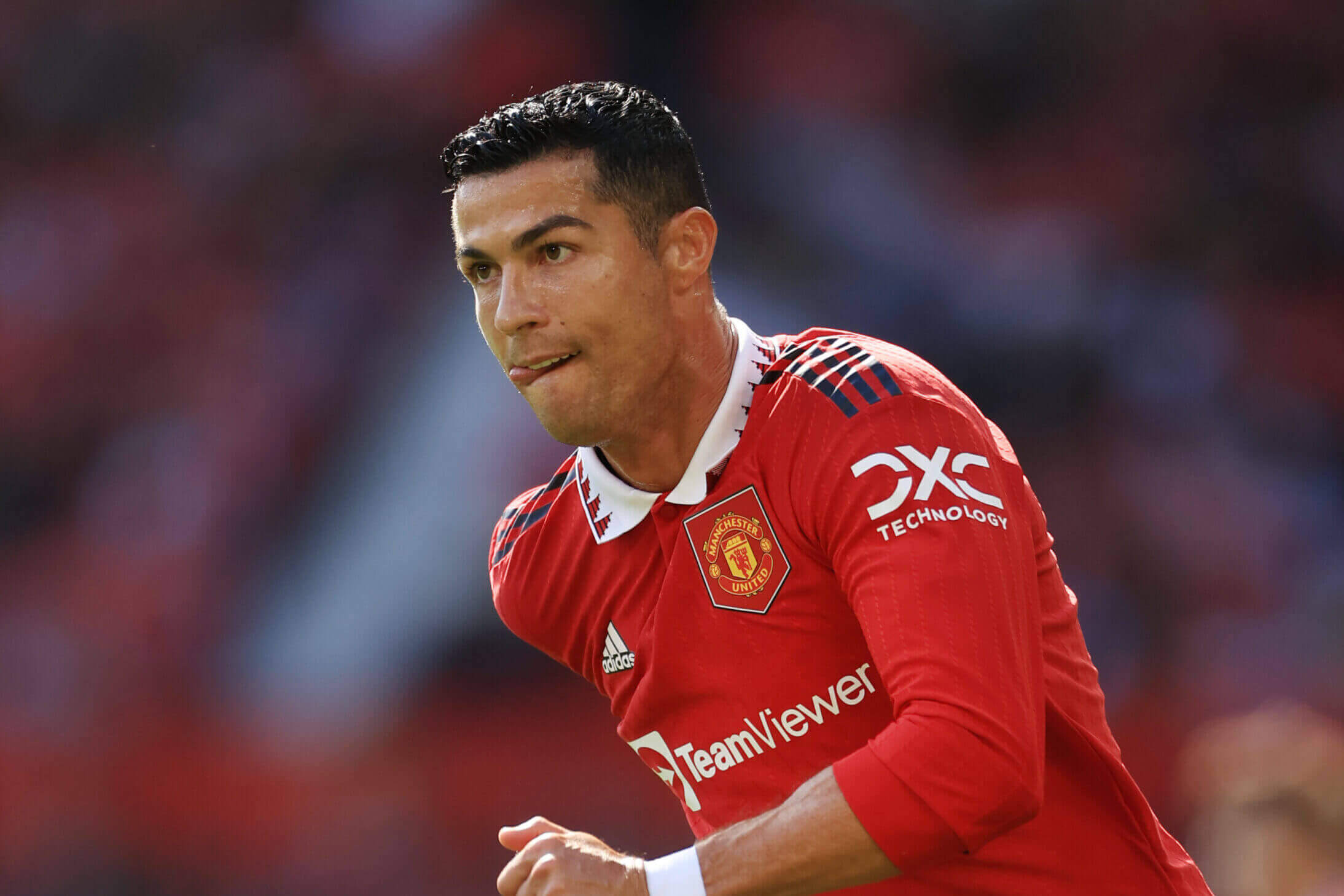 If David Moyes’ side make more additions, that average will drop significantly and fall more in line with how they’ve acted in previous years. The club have made six deadline-day signing since 2018-19, which represents 18 per cent of all of their transfers and helps explain why their figure isn’t higher.

Wolves’ record is heavily skewed by the acquisition of Raul Jimenez, who was signed permanently on April 3 in 2019, 127 days before the summer transfer window closed. If you remove Jimenez from the equation, they sign players 27 days on average before the deadline.

Tottenham’s transfer policy under Antonio Conte marks a change in their business. Under Conte, they’ve signed players 48 days before the window closes, having signed two players on deadline day in January and seven players so far this summer.

But in the past four seasons, they’ve made new additions 16 days on average before the window closes, which would represent the slowest figure in the league if Conte didn’t boost their overall figure.

Brentford and Nottingham Forest both average a new signing 25 days before the window closes. In the case of Brentford, the club’s decision to sign Christian Eriksen on deadline day is partly why that figure isn’t higher.

Forest have signed 16 players so far this summer at an average of 42 days before the window shuts, but the additions of Sam Surridge and Jonathan Panzo on deadline day in January 2022, as well as the club’s relative indecisiveness in previous seasons, helps explain why their overall figure isn’t higher.

Brighton & Hove Albion’s average league finish since 2018-19 is 14th and they find themselves 15th in the table here, with an average of 24 days before the window shuts.

Brighton and Palace both fall in line with the overall correlation between league finish and transfer speed, and the same is true for the league’s four slowest clubs.

Only three clubs (Brighton, Forest and Fulham) have made more deadline-day additions than Everton in the past five seasons. They make new additions 21 days on average before the deadline.

Newcastle and Bournemouth make signings 19 days on average before the window closes and both clubs have battled relegation in the past five seasons.

The slowest club to conduct their business is Fulham. Marco Silva’s side make new signings just 17 days on average before the window closes. In 2020, they were promoted to the Premier League via the play-offs in August, which would have affected their planning. Fulham have also been relegated more than any other Premier League side since 2018-19.

The difference between the team that conducts their business earliest in the window (Liverpool) and the team that waits longest to strike a deal on average (Fulham) is 24 days. That’s an extra three weeks of training with new recruits.

Waiting longer to strike a deal could be seen as an indication that a club is unable to sign their top targets or has failed to identify the right players, and is instead forced to settle for players who may not fit within the team.

It is no surprise that the team who takes the longest to carry out their business has made the most deadline-day signings.

Fulham have made 17 deadline-day signings in the past five seasons, accounting for 35 per cent of their transfers during that time. After Fulham, Nottingham Forest (15) and Everton (11) are second and third. In the case of Everton, roughly one in every three of their signings since 2018-19 has been on the final day of the window.

Bournemouth and Brighton have both made nine deadline-day signings, accounting for 26 per cent and 21 per cent of their total transfers.

At the other end of the spectrum, the league’s most successful club have made the fewest deadline-day additions. Liverpool have only made one first-team signing, Kabak, on the final day of the window. Chelsea, Manchester City and Wolves have made two signings each on the last day of the window.

Four clubs — Manchester United, Brentford, Leeds and Southampton — have made four additions on the last day of the window. Ronaldo is the most notable acquisition to be made on the final day of the window, while Raphinha, Daniel James, Eriksen and Danny Ings have also switched clubs.

The clubs with the highest percentage of all transfers made on deadline day are Fulham, Everton, Leicester (27 per cent), Bournemouth and Newcastle (25 per cent).

Just six per cent of Liverpool and Wolves’ transfers in the last five years have been on deadline day. Liverpool signed Kabak as a short-term fix to aid their defensive issues at centre-back, and Wolves’ two deadline-day signings both came back at the start of the 2018-19 season, when they were promoted back to the Premier League.